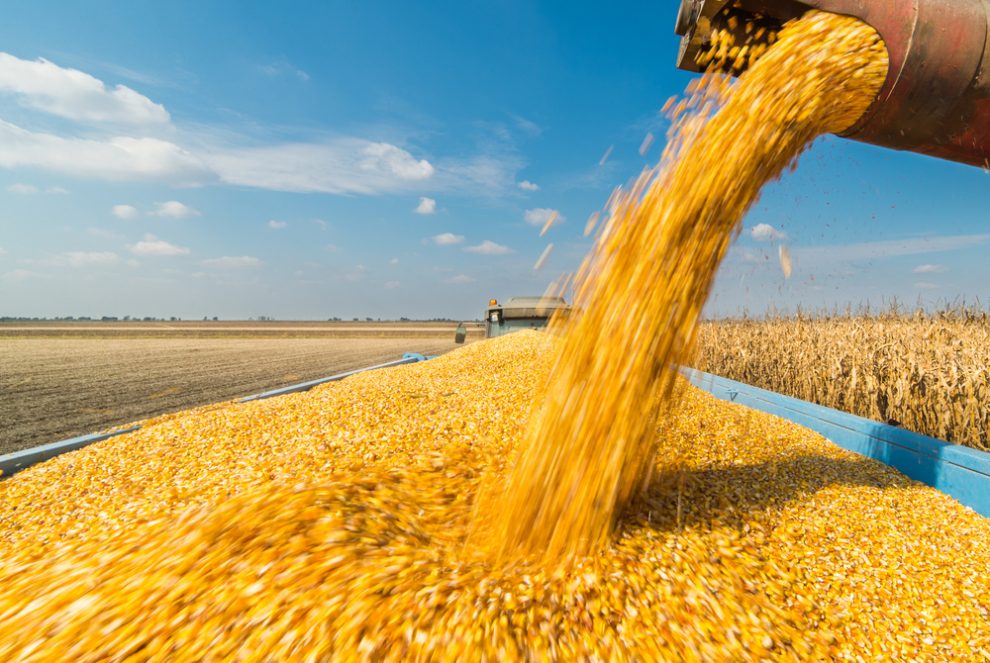 In snow-covered North Dakota, U.S. farmers are stuck with fields full of weather-damaged corn – a crop they planted after the U.S.-China trade warfare killed their soybean industry. Many don’t know yet what crops they’ll plant subsequent season among a bunch of dicey options.

In Texas, Kansas, and Colorado, farmers are weighing whether they should plant fewer acres of corn and other sorghum, even though China has all, however, it stopped buying it. That’s because sorghum costs about half that of corn to plant, which appeals to farmers wary of investing too much for an unsure return.

As the U.S. farm economy reels from the worst harvest in decades after almost two years of the trade battle, U.S. grain farmers are struggling to decide what crops may keep them in business.

U.S. President Trump declared in December that China had agreed to double its pre-trade battle purchases of U.S. agricultural products over the next two years as a part of a Phase 1 trade agreement. That brought little comfort to U.S. farmers because China still has not confirmed the commitment or inked any deal.

The U.S. administration say the Phase 1 trade deal with China will be signed in January, though many tariffs will stay in place during a further discussion.

Commodity industry analysts and agricultural economists warn an agreement won’t be an immediate fix for the U.S. farm financial system because the battle has pushed China to develop new supply chains.

China has, for example, developed connections with competitor exporters such as Brazil and Argentina.