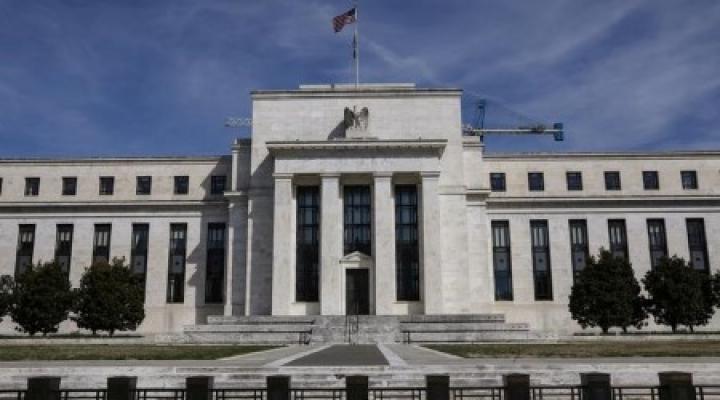 In the days after a new flu-like virus was identified in China on December 31, global central bankers relied back on past experience for a comforting early analysis.

The SARS epidemic in 2003, they noted, had come and gone with little economic impression.

A disease that has sickened nearly 75,000 in China and ground its economy to a near halt continues to spread outside its epicenter. The most recent hit to hopes for a successful containment came Thursday when confirmed cases in South Korea reached 100, and it reported its first death.

The streets of that nation’s fourth-largest city stood deserted as residents holed up indoors.

Now, as global finance officers amass in Riyadh, Saudi Arabia, for the latest G20 summit, they will do so, having intensified both their level of concern and the size of their detective work to understand the economic connections of the outbreak.

That has meant watching measures of coal use and local travel in China for any independent proof the world’s second-largest economic system is returning to normal. They’re watching disease counts outside China as the best indicator of whether the spread of the virus has been curbed.

In Japan, delegates are surveying the empty streets of the Ginza shopping district and tallying airline and cruise ship retirements, and pondering if an economic bounce they had scored on for later this year will fizzle.

In the U.S., Fed delegates are quizzing local enterprise contacts and hearing from entrepreneurs blindsided by issues in their supply chains.