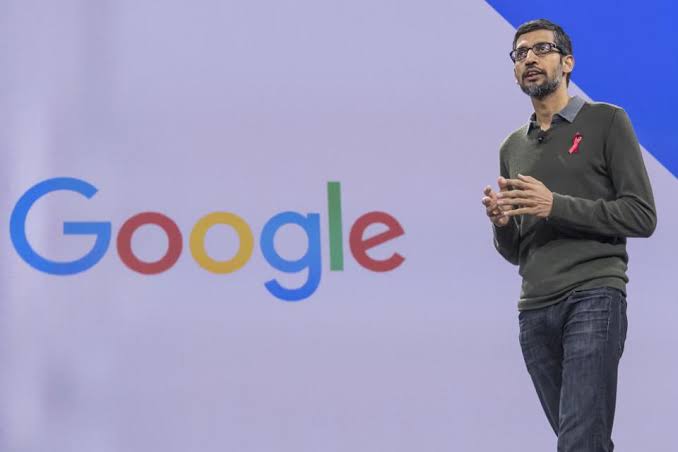 A Democratic lawmaker has referred to as on Google CEO Sundar Pichai to cease investing in organizations that deny the existence of the local weather disaster, saying it was onerous to overstate how detrimental the impression of such groups had been on the US local weather debate.

Kathy Castor’s letter to Pichai adopted a report in the Guardian last week that exposed Google had made “substantial” contributions to among the most infamous local weather deniers in Washington, regardless of the web large’s insistence it helps political motion to fight the disaster.

The teams included the Competitive Enterprise Institute, which has actively sought to roll back Obama-era environmental protections and helped convince Donald Trump, the US president, to abandon the Paris Agreement.

Google has mentioned it supported the local weather accord. However, it continued to supply monetary backing to CEI and equally-minded teams.

“It’s laborious to overstate the detrimental effect teams like CEI have had on the local weather debate in the US for the reason that early days of the Kyoto Protocol,” Castor, a Democratic consultant from Florida, mentioned. “Because of their public and behind-the-scenes efforts to obfuscate and impede, we’ve misplaced vital time to chop greenhouse fuel pollution and now face a shrinking window of alternative to avert the worst impacts of climate change.”

Google has mentioned that its help for CEI and different teams, together with the Cato Institute and the Heritage Basis, mirrored support for the teams’ “robust technology insurance policies,” and never their stance on the local weather crisis.

“We’ve been extremely clear that Google’s sponsorship doesn’t imply that we promote that group’s total agenda – we might disagree strongly on some points,” a Google spokesperson informed the Guardian about its donations.