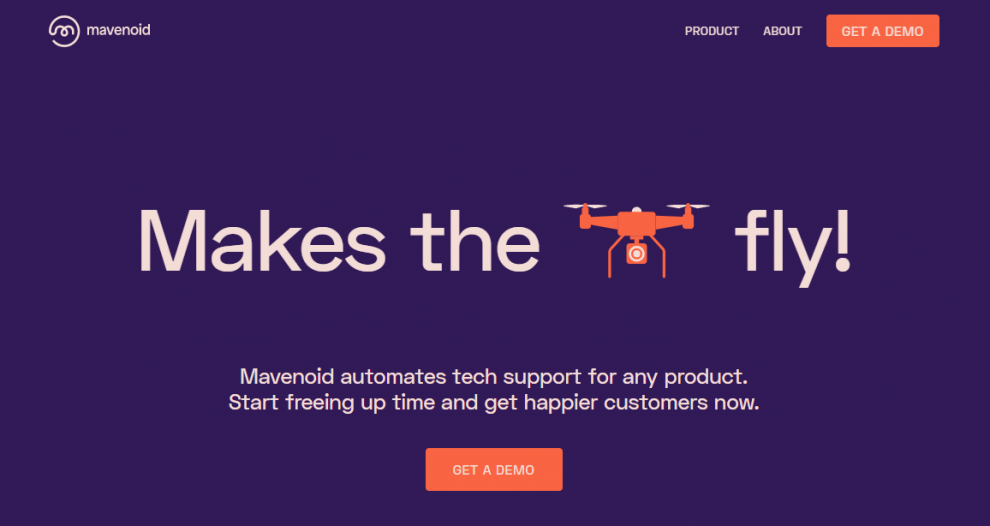 Mavenoid, a startup located in Stockholm that helps corporations scale tech-focused product support through an AI-powered chatbot, has attracted $8 million in Series A funding. The round is headed by Mosaic Ventures, alongside Creandum and Point Nine Capital.

The corporation says the new funding will be used to invest in product development and to fuel worldwide expansion, along with tripling the size of the team by the next year. It recently signed up several Fortune 500 companies, along with HP and ABB.

The idea is to empower clients to solve issues for themselves, so the more urgent cases need to be re-directed to human customer help teams.

Mavenoid was born out of the realization that “65% of technical support groups’ time is spent on a single action: repetitive troubleshooting,” co-founder Lilja stated.

Citing data from IBM, Lilja says that $1.3 trillion is spent yearly on 256 billion support calls. Yet 50% go unanswered. In the meantime, a report by Accenture says $1.6 trillion is lost by firms every year because of poor customer support.

Unlike regular chatbots, Mavenoid claims to have the ability to deal with the entire band of support requests: “from set up and usage to difficult troubleshooting”. It’s presently being tested for consumer electronics as well as industrial equipment.