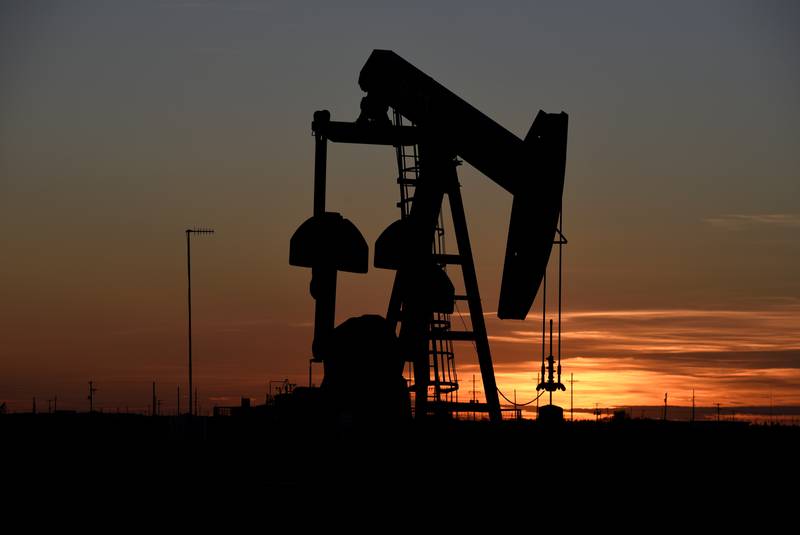 Oil prices slid Wednesday on worries that the pending Phase 1 trade deal between the U.S. and China, the world’s greatest oil users, could not boost demand as the U.S. intends to maintain tariffs on Chinese products until a second phase.

U.S. Treasury Secretary Steven Mnuchin stated late Tuesday that tariffs on Chinese items would stay in place until the completion of the second phase of a U.S.-China trade deal, even as both sides are anticipated to sign a preliminary agreement on Wednesday.

U.S. Prez Trump is about to sign the Phase 1 settlement with Chinese VP Liu He at the White House Wednesday.

That agreement is anticipated to include provisions for China to purchase as much as $50 billion more in U.S. energy provides.

Contributing to concerns over U.S.-China trade connections, the U.S. government is nearing publication of a rule that would vastly expand its powers to dam deliveries of overseas-made products to Chinese technology titan Huawei.

In the meantime, U.S. crude inventories surged by 1.1 million barrels, records from the American Petroleum Institute confirmed, countering expectations for a draw.

U.S. oil production is anticipated to increase to a record of 13.30 million barrels each day in 2020, mainly pushed by higher output in the Permian area of Texas and New Mexico.