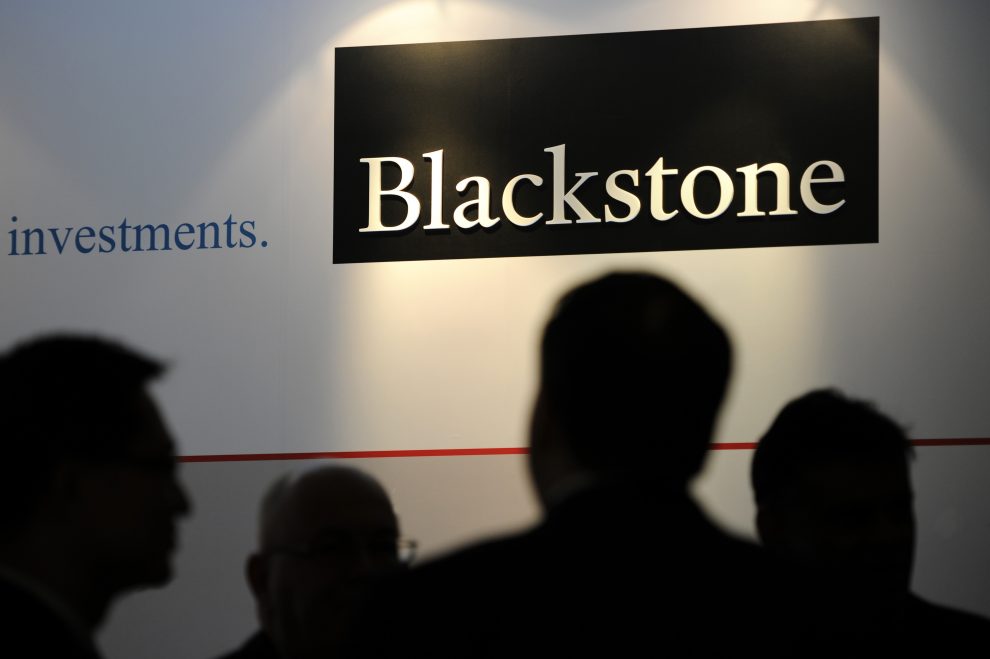 U.S. personal equity agency Blackstone Group has secured $3.4 billion from investors for its first fund dedicated to investments in the life sciences sector, focusing on $4.6 billion in total, an administrative filing showed Thursday.

At its target fundraising amount, the fund can be one of the largest in the industry. The raise marks investors’ strong appetite for the profitable returns associated with the development of high-impact medication, in addition to their tolerance for danger, on condition that a therapy’s success is far from certain.

Under its new president and COO, Jon Grey, Blackstone is seeking to broaden its investments past its conventional private equity, real estate, credit, and hedge funds.

Just a few private equity companies have had the stomach to place bets on drug development.

Blackstone seeks to alleviate the risks related to drug development by funding comparatively late-stage programs, which are usually more capital-intensive; however, much less risky than earlier phases of drug development.

Since it set up a life sciences subsidiary, Blackstone has revealed a joint venture with Novartis AG to develop a novel heart therapy and put $400 million in a bladder cancer gene remedy in collaboration with drug firm Ferring.