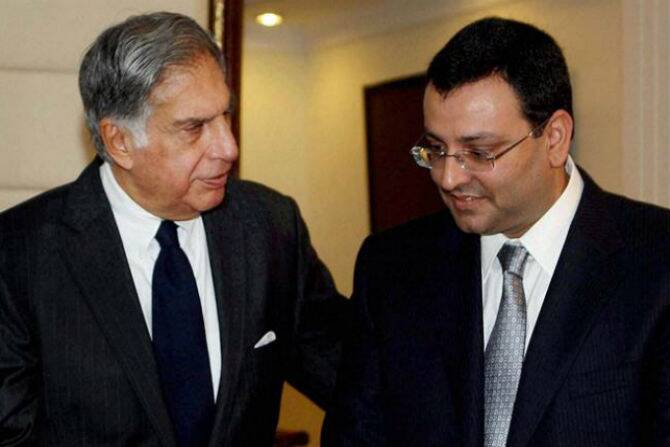 A $13 billion valuation befuddle is making way for the following round of conflict between the Tata gathering and tycoon Pallonji Mistry’s aggregate.

The 18.4% stake claimed by Mistry family in Tata Sons Pvt. is worth as much as ₹80,000 crore ($10.9 billion), Tata’s legal advisor Harish Salve revealed to India’s Supreme Court on Tuesday. Mistry’s Shapoorji Pallonji Group had made a détente offer to trade its Tata Sons stake for shares worth $24 billion in the recorded Tata firms.

Contrasts over what each side considers a reasonable valuation of the Tata stake was broadly expected to be the following outskirts in the greatest corporate quarrel in late Indian history. Goodbye’s valuation takes steps to extend the fight further when the obligated SP Group is frantically looking for assets for its own destitute organizations.

“This is on anticipated lines,” said Shriram Subramanian, author of intermediary warning firm InGovern Research Services Pvt., adding that crossing over quite a wide valuation hole will be troublesome. “There is far of arrangements before they iron out issues.”

The valuation difference denotes the most recent section in a four-year-old fight that began with a meeting room upset in 2016 at Tata Sons. It prompted the sudden ouster of Cyrus Mistry as Tata Group director. Cyrus, 52, is the child of tycoon Mistry, 91, who controls the 155-year-old SP Group.

The Mistry family reported in September its aim to cut off a 70-year relationship with India’s biggest aggregate, covering long stretches of an unpleasant court battle. The $113 billion espresso to-vehicles aggregate had told the court in September that it was available to purchasing the stock itself if Mistrys required cash.

After a month, the Mistry bunch said it assessed its Tata Sons stake to be worth more than ₹1.75 trillion, including valuation of the brand, and looked for favorable to rata shares in recorded Tata elements, money, or any attractive instrument in lieu.