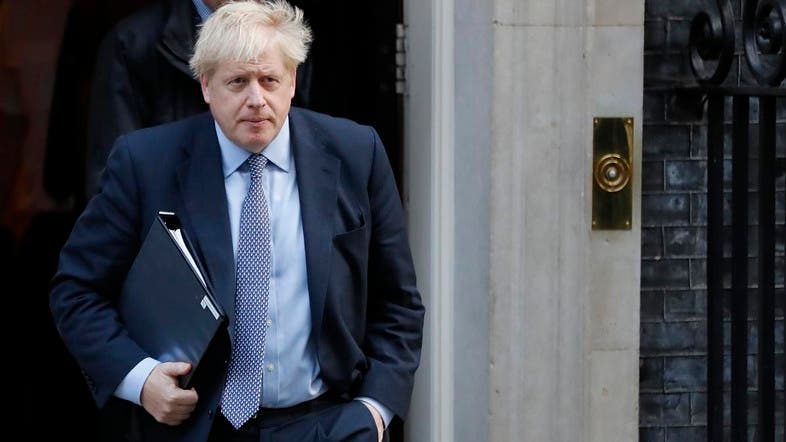 Emerging over the skyline of Teesside in northeast England stands the rusting hulk of what was Europe’s largest blast furnace, which closed back in 2015 with the loss of over 2,200 jobs.

Attempts to deliver investment and employment again to what was once one of England’s industrial heartlands will be a test for PM Boris Johnson’s plan to help deserted locations.

His first budget on March 11 will make heightened infrastructure spending in the north of England, and other underperforming areas, a focus of Britain’s post-Brexit economic strategy.

While most employees from the SSI blast furnace have discovered new jobs, they had to accept significant reductions in pay or move away, stated Paul Warren, a former steelworker and national organizer for the trade union Community.

Johnson swept to win in December’s election with votes in locations such as the Tees Valley that backed the Labour Party; however, he switched to the Conservatives because of his pro-Brexit policy.

The area’s mayor, Conservative Ben Houchen, stated the party won’t hold on to the region until it improves living standards.

The Tees Valley has obtained 360 million pounds ($470 million) in additional public funds since Houchen became mayor in 2017, mainly to help purchase and clean up land around the old steelworks and attract new businesses.

Houchen is asking for an additional 80 million pounds from Johnson’s first budget to improve the Darlington train station. It has a direct high-speed route to London; however, it can only allow two trains per hour to the remaining Tees Valley.

After years of austerity, Johnson has indeed given the go-ahead to a high-speed rail venture between London, Birmingham and further north – at over 100 billion pounds.