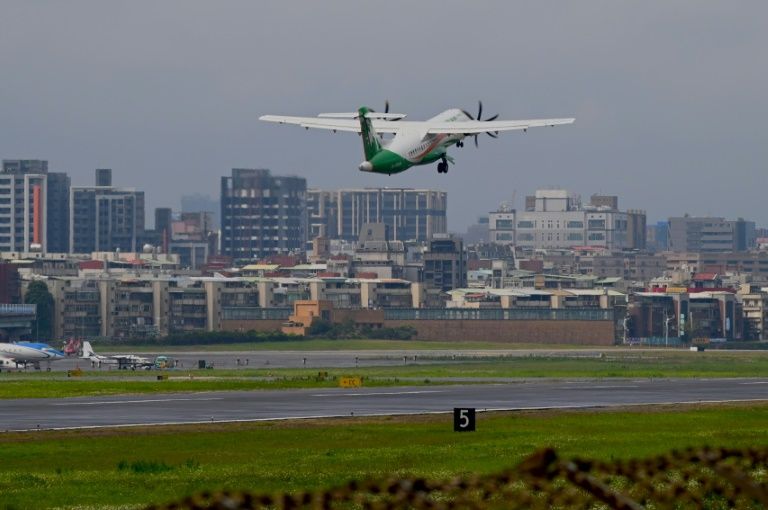 The U.N.’s International Civil Aviation Organization (ICAO) estimates global airline income might plunge by $4 billion to $5 billion in the first quarter because of flight cancellations connected to the coronavirus epidemic, it mentioned in an announcement.

The Montreal-station agency stated Wednesday the virus was expected to have a greater industry influence than that attributable to the 2003 Severe Acute Respiratory System (SARS) outbreak, in light of the upper volume and better global extent of the flight cancellations being noticed.

ICAO stated about 70 airlines have suspended all international flights to and from mainland China and a further 50 airways have halted operations.

This has resulted in an 80% reduction of foreign airline capability for travelers directly to and from China, and a 40% capacity reduction by Chinese airways, the agency stated.

The agency forecasts that Japan could lose $1.29 billion of tourism income in Q1 owing to the drop in Chinese travelers, and Thailand may lose $1.15 billion.